Built For Tomorrow: How we’ll reach our 4th generation 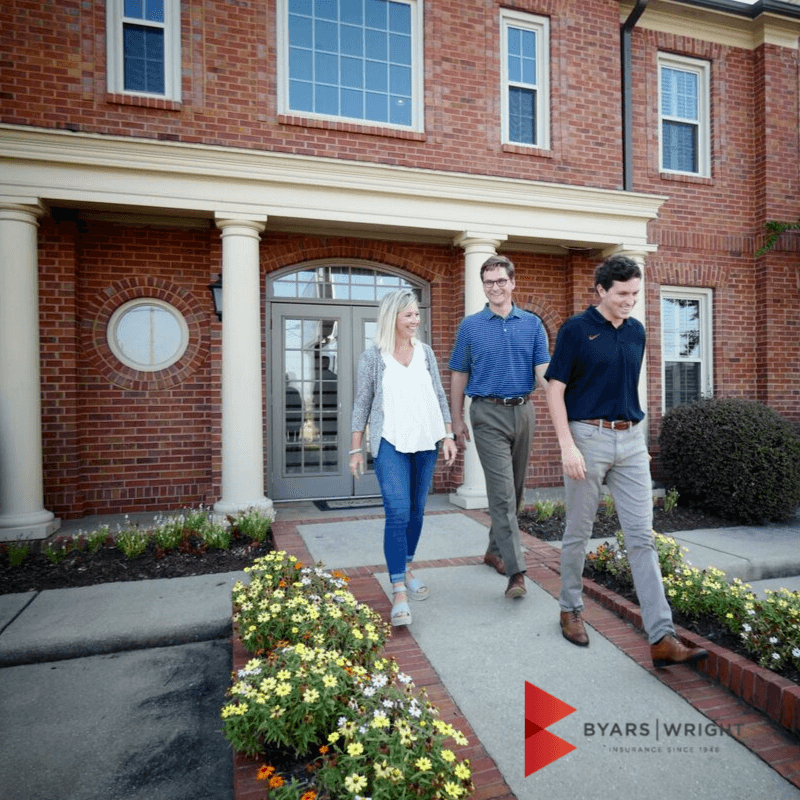 27 May Built For Tomorrow: How we’ll reach our 4th generation

Posted at 19:54h in Business Management, Uncategorized by byarswright
Share

Byars|Wright is 75 years old. Even so, in the past few years Byars|Wright has experienced its largest growth spurts in agency history. With two acquisitions, three new offices, and a record number of new hires in 2019, we aren’t slowing down.

As a family-owned and third-generation business, we know that planning for internal perpetuation can be complex. Regardless, we are committed.

Unfortunately for many other agencies in our industry, the third-generation is when businesses begin running out of options. Selling to larger companies is often their answer, but that’s not an option for Byars|Wright.

So how do we plan to turn our third-generation agency into a fourth, then fifth generation? By developing our sales force.

We believe that we win with people – and that starts with our sales team. Bring them in, build them up, and send them out.

“A fourth generation agency must have an unwavering mindset that last names don’t matter,” said John Byars, Vice-President of Byars|Wright and Sales Team Leader. “If we want to continue growing and attracting top talent, we need to give anyone – anyone with a ‘want-to’ – an opportunity to achieve their goals within this agency.”

The Makings of a Producer at Byars|Wright

The questions and qualities we ask of our Producers may sound simple, but there’s a lot more to it.

Here are a few descriptions of our Producers:

They love to compete – and win.

They’re driven to help others.

They have integrity and practice humility.

They love people. Building relationships comes natural to these Producers.

They’re self-aware. It is clear to them that even though they may not have it all starting out, they’re willing to develop, grow, and get better in time.

Without question – they’re hungry. They want it and want to fight for it.

Someone who is successful at Byars|Wright understands the importance of a competitive TEAM.

“Here’s what I’ve learned: If you want people to believe in a purpose… remove limitations,” John said. “Shame on us if we hold anyone back.” 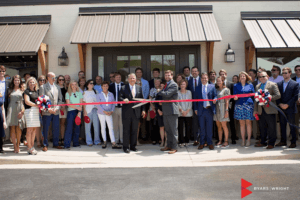 Anyone that joins our team knows there’s a chance to have skin in the game – whether that’s in a leadership role, equity in the company, moving up the organizational chart – opportunity is there.

After building a strong book of business and demonstrating leadership capabilities, Evan Chambers was promoted to a Branch Manager in addition to being a Producer. We’re proud to say that he stepped into his new role beautifully. This was no surprise, however, because he was groomed for it.

Over the last few years, we’ve seen an encouraging progression of our sales team. What’s even more impressive though, is the rate at which our younger Producers are evolving. In talking with John recently, we discussed a specific example:

“Gabe Clement validated quicker than any agent in Byars|Wright history. And guess what? Trae Norrell just beat his record! This doesn’t mean that Gabe or Trae are any better than those that came before them. It means that as an agency we’ve grown and are in a better place with stronger resources than we were years ago. It’s a team effort... always”

The winning combination at Byars|Wright

For us to survive, we must continue to invest in resources. We understand the role technology plays in allowing us to be so competitive, but the fact remains: this is a people business. This is a relationship business. We WIN with people. 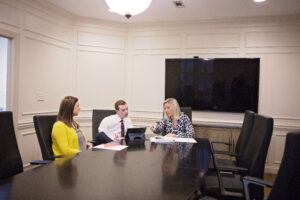 “You have to have the support system in place that sets your sales team up for success in today’s world,” said John.

From sales, to operations, claims, marketing, and branding – each position propels our agency in the right direction, further separating us from the competition.

For instance, our Marketing Department houses a team of experts. They have years of insurance experience and a wealth of knowledge. Their skills combined with personal relationships with our carriers helps us achieve the most favorable outcome, time after time.

Likewise, our in-house Claims Department (The 12th Man) is critical to the customer experience. That’s why – it never closes. It’s all about the customer.

As John said in our conversation about the time it takes to validate, it’s a team effort.

The mentor-ship program at Byars|Wright is one of many examples. Pairing the younger Producers with our experienced Producers is absolutely vital.

A text message from one of our most successful Producers, Skip Roberts, to two of our younger producers headed to a recent prospect meeting read: “Be humble. Be a good listener. People like to do business with people they like and trust. Always know who is the smartest person in the room.”

“Here’s the thing about our mentors,” John says, “they will show you – not just tell you. They’ll encourage you and go to battle with you. That stuff matters.”

Our agency believes combining the right resources and a terrific support team with a place that feels like home produces the winning combination.

The Sales Driven Workforce at Byars|Wright

At Byars|Wright, it’s not just about the dollars, it’s about the person on the other end of your sale – the relationship.

People count on us. They chose us, and they’re staying with us for a reason.

We’ll never take that for granted.

In conclusion, we’ll leave you with words from our Sales Team Leader, John Byars:

“The rules of our family-owned agency are simple: When you join our team and do what you’re supposed to do, there will be an entire agency behind you – one that believes in you. You’re not always going to get it right, but screwing up is part of being human. Just learn from it… and I promise you this: we’ll have your back.

We know there are a lot of winners out there. For us to become a fourth and then fifth generation agency, we better find them. And we will.”

Byars|Wright is a locally owned and operated independent insurance agency with five offices in the greater Birmingham area – including Jasper, Gardendale, Homewood, Alabaster, and Cullman – that has developed into a major provider of commercial and personal insurance. Since 1946, the agency has expanded its scope of business and delivers a wide-range of insurance products with quality coverage at competitive prices. Byars|Wright has been designated a Best Practices Agency by the Independent Insurance Agents and Brokers of America and was also named “Best Companies to Work For in Alabama” by Business Alabama in 2016, 2017, 2018. 2019. We Build People, Protect Relationships. Byars|Wright is Where Relationships Matter.